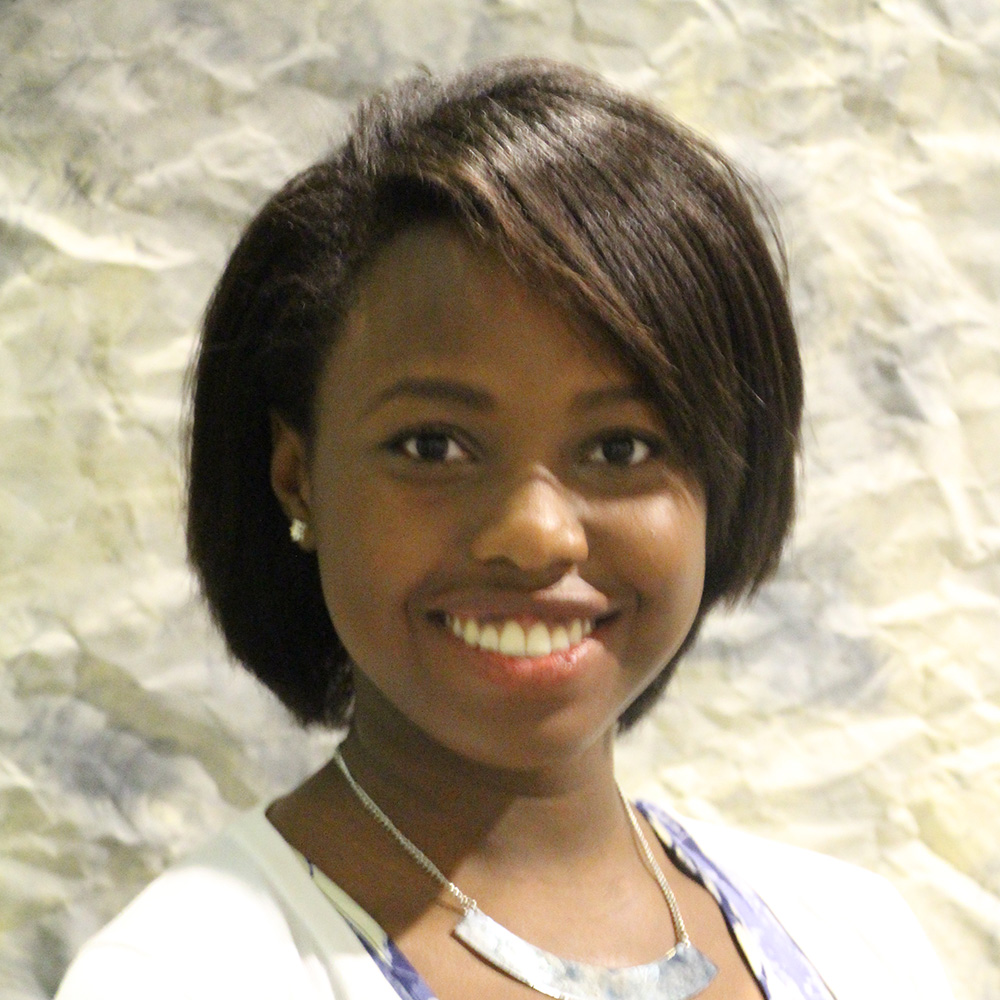 Christina Estimé, a rising junior at Canisius College, class of 2017, was born in Port-au-Prince, Haiti and immigrated to the Bronx with her family when she was nine years old. She is double majoring in philosophy and English and double minoring in women & gender studies and justice. She has been an active member of the e-board of Project Conservation, the eco-friendly club at Canisius College, since her freshman year and she is currently serving as co-president for the 2015-2016 school year. She will be an intern for the 2015 National Jesuit Student Leadership Conference that is being hosted by Canisius this summer. She is actively involved with the club field hockey team on campus and hopes to make the Canisius College Rowing team this coming fall. She is also part of the Women and Gender Studies board on campus, due to her active involvement in the discussion of gender equality on campus. She is currently searching for increased work experience within the legal field, which the WNY Prosperity fellowship has allowed her to do. In addition to the WNY Prosperity Scholarship, she is also one of the recipients of Canisius’ Benefactor Scholarship as well as the John L. and Luke J. Strauss scholarship. She has actively participated in Campus Ministry’s weekend programs including sandwich ministry and the burrito project, both of which strive to alleviate the need for food, which greatly impacts much of the Buffalo population. One of the greatest qualities that she has come to appreciate about Canisius College is the focus on Jesuit values such as Cura Personalis, or care for the whole person. The core curriculum at Canisius greatly reflects Cura Personalis, which was how she was introduced to what has now become the driving passion in her life: Justice. She has realized that gaining a college education is not so much about what she can get out of the world as she previously believed, but about how she can use what she has gained through her studies and experiences to give back to the world and create change. After graduating, she hopes to attend Columbia Law School and go on to practice as a Human Rights Lawyer. As a justice minor, she would like to give back by using what she has learned at Canisius College and advocating for equality and fairness for all living beings on our planet.