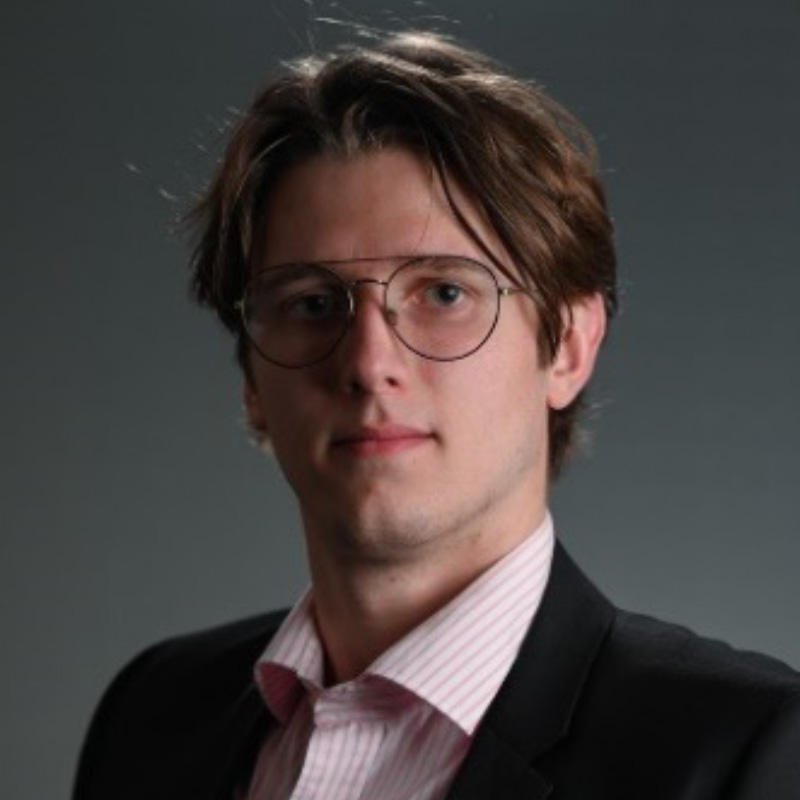 Daniel, a native of Hamburg, is a junior Finance and Psychology major at Canisius College in the Richard J. Wehle School of Business. In addition to his academic pursuits, Daniel is also a contributing member of Canisius’ Division-I swimming and diving program.

Prior to the start of his college career, Daniel attended Canisius High School in Buffalo, NY. He was part of the Crusaders’ 2018 200 freestyle relay that took first place at the New York State Public High School Athletic Association Championships on Long Island. Daniel also set numerous school and Monsignor Martin league records during his time at Canisius before moving south to attend The Bolles School in Jacksonville, FL. At Bolles, Daniel maintained a 3.5 GPA while competing as part of the school’s nationally acclaimed swimming and diving team.

Outside of campus, Daniel has gained an array of professional experience in the Western New York area. He has worked as a Call Service Representative at Manpower Group and served as an Assistant Sales Representative at West Herr Ford of Hamburg. Daniel has also been employed as a Cashier at Wegmans and a swim instructor at the Michael Phelps Swim School.

Looking to the future, Daniel’s primary goal is to complete both of his undergraduate degrees at Canisius before enrolling in a graduate-level Data Analytics program. He hopes that the Western New York Prosperity Fellowship will position him at the forefront of the entrepreneurship scene in the greater Buffalo region.