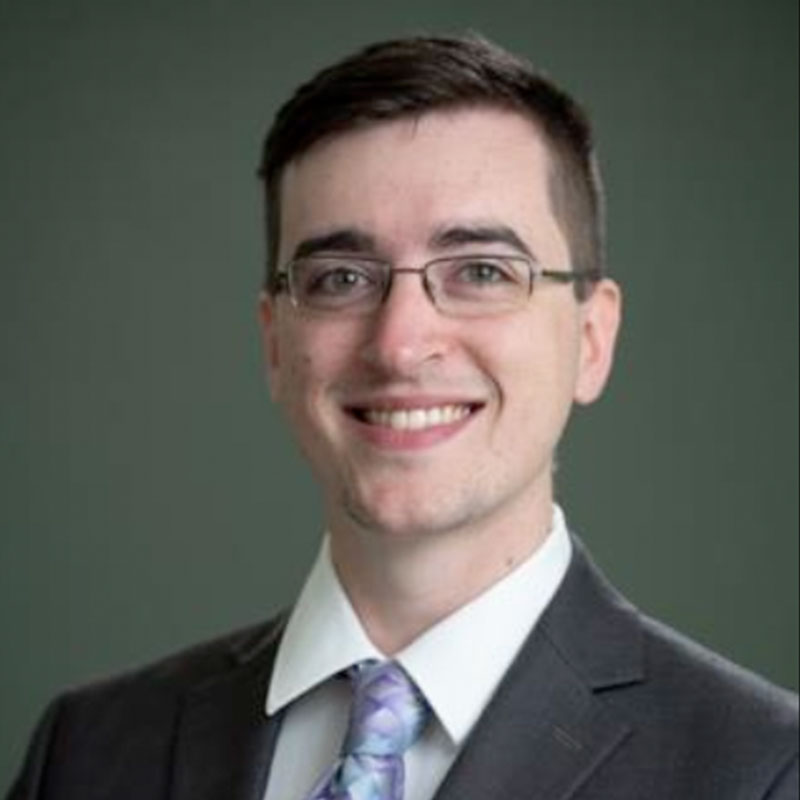 Jon Mrowczynski is a West Seneca native who received his BS in physics from Canisius College. While a student, his curiosity about robotics research led him to a project named Jim, an animatronic robot Muppet head. Presenting Jim at two Association for the Advancement of Artificial Intelligence (AAAI) conferences organically grew Jon’s interest in computer science. Concurrently, Jon worked on a Canisius Earning Excellence Program project that combined his interests in physics, computer science, mathematics, and music into one technology, ElectroskipTM. Initially designed to enable breakdancers to dynamically produce music while they move, this real-time auditory biofeedback technology has shown promise in assisting individuals with gait instabilities such as Parkinson’s patients. Electroskip sparked Jon’s entrepreneurial spirit to design and develop novel assistive technologies.

Jim would be happy to hear that Jon is currently pursuing his MS in computer science and engineering with a focus in AI at UB, while also acting as lead engineer at Electroskip LLC. Jon is proud to say that Electroskip won its second FuzeHub manufacturing grant and first commercialization competition award. This past year, his programming and managerial efforts enabled the technology to transition to fiber-optic force sensors, receive FDA approval as a medical device, and acquire initial customers. He is currently assisting with the development of an SBIR grant proposal and will continue working at Electroskip after graduation.