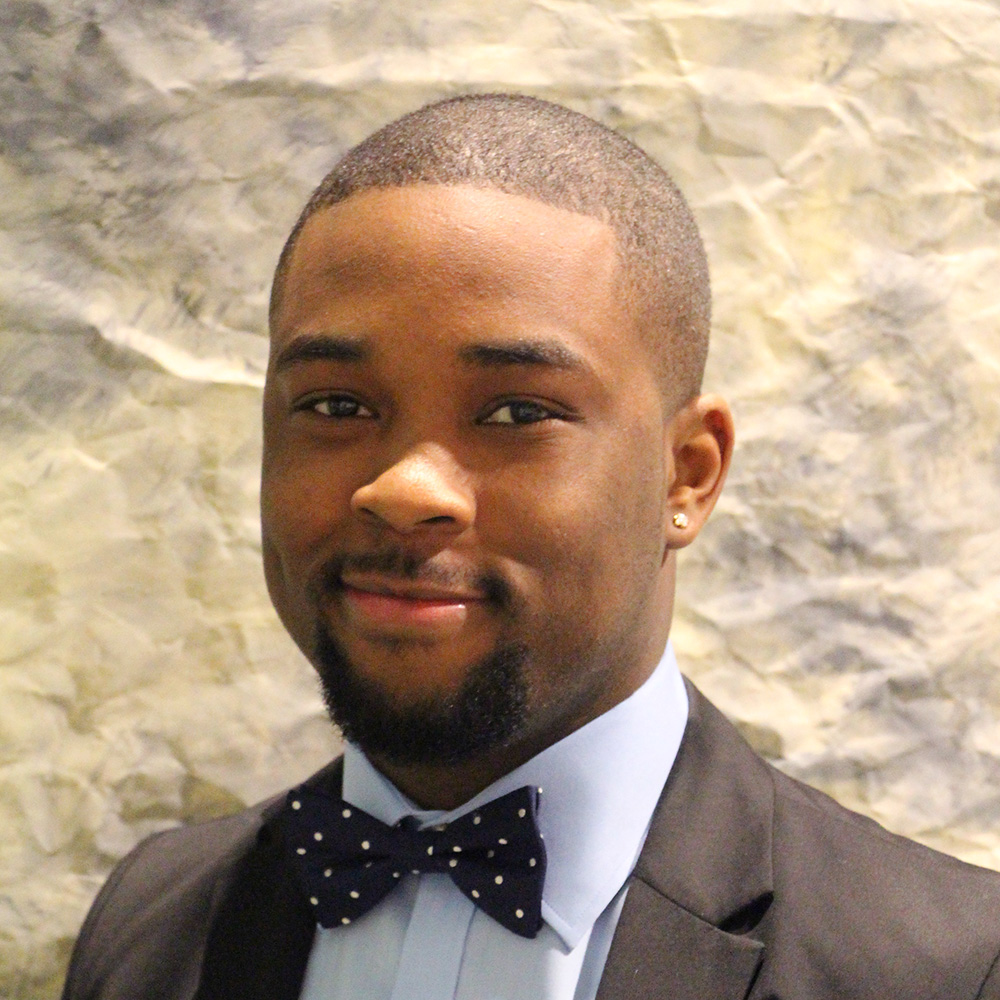 Julian Patterson is a native to the Western New York region. Julian is a dual major in communication studies and criminal justice. He also has a minor in child, family and community studies. Julian will be graduating in May of 2016. During his matriculation at Canisius College, Julian has been active on and off campus. Some of Julian’s on campus involvement include: Orientation Leader for new student orientation, President of Alpha Phi Sigma Criminal Justice Honor Society, Member of Phi Alpha Delta International Pre-Law Fraternity and an active member of the Afro American Society. Julian is a recipient of the Michael F. Dillon Pre-law scholarship along with the Canisius College Raichle Pre-Law center scholarship for the 2015- 2016 year. Off campus Julian is a full-time Direct Support Professional at Community Services for the Developmentally Disabled (CSDD). At CSDD Julian oversees the after school enrichment program for the youth that CSDD provides services to. Julian also volunteers at several water stops for some of Buffalo’s largest races, such as the Corporate Challenge 5k and the Fleet Feet 15k. Julian aspires to be an attorney and advocate for juveniles that are in the justice system. He hopes to decrease the high rates of incarceration and develop a healthy alternative to incarceration for youth. After graduation Julian plans on attending law school to obtain a juris doctor degree to fulfill his aspiration.