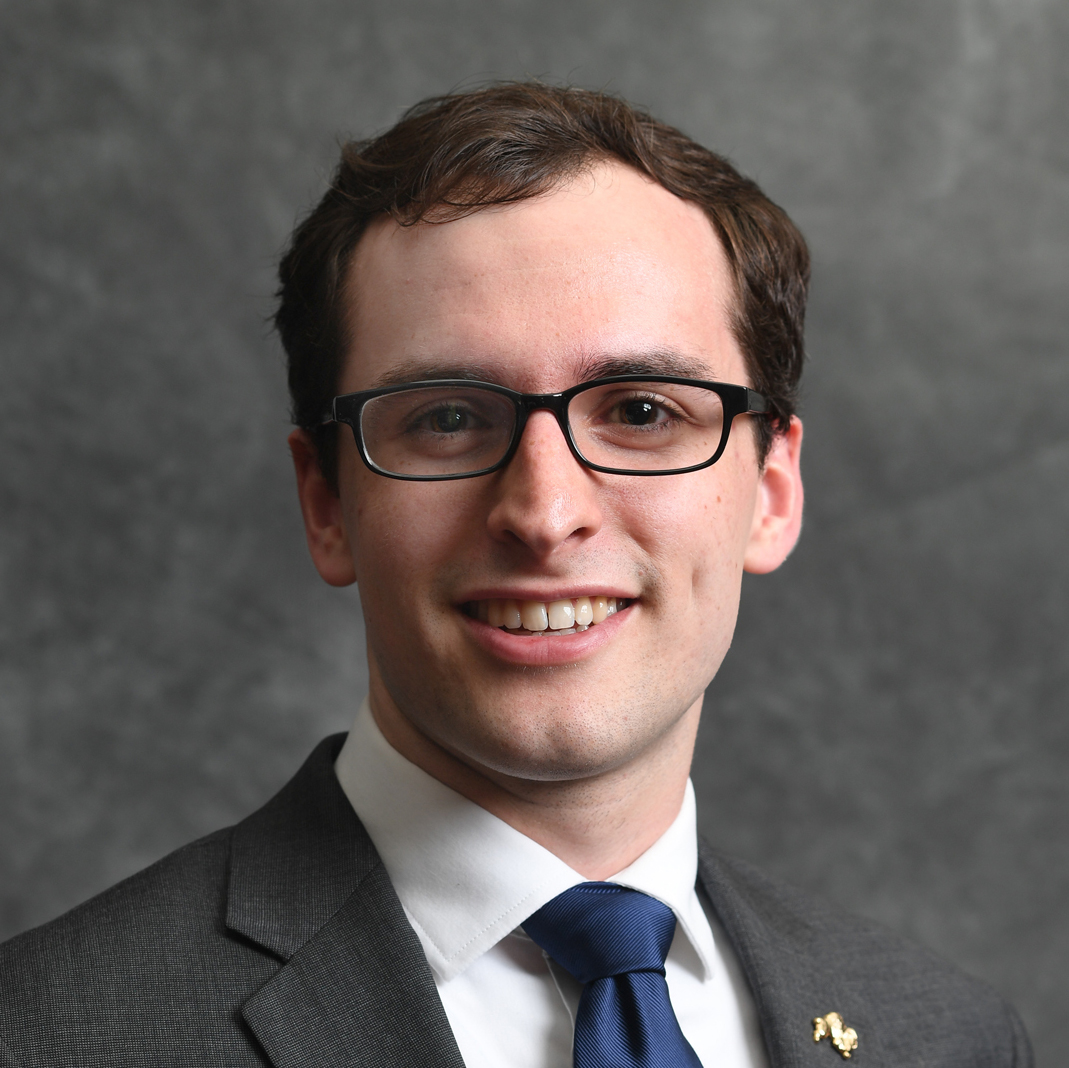 Mike Brown is a junior at the University at Buffalo studying political science, computer science, and environmental design. He focuses on how cities can improve services and quality of life with the help of civic technology, open data, and public-private partnerships. Interning as an Urban Fellow, Mike helped the City of Buffalo introduce the region’s first open data portal and designed the Mayor’s Civic Innovation Challenge. Having interned with the Partnership for the Public Good and currently with New York State Senator Tim Kennedy, he aims to promote economic growth through public policy.

On campus, Mike has been a Leadership House and Honors College mentor, orientation leader, speaker of the Student Assembly, and was recently re-elected for a second term as a UB Council student representative. In 2017, he also led a UB finalist team for the Erie Hack competition. Mike is currently establishing the Smart Buffalo Collaborative as an organization that brings together the local civic technology community. Recognized as a finalist for the Harry S. Truman Scholarship, Mike intends to pursue a master’s degree in public administration with a focus on urban innovation.