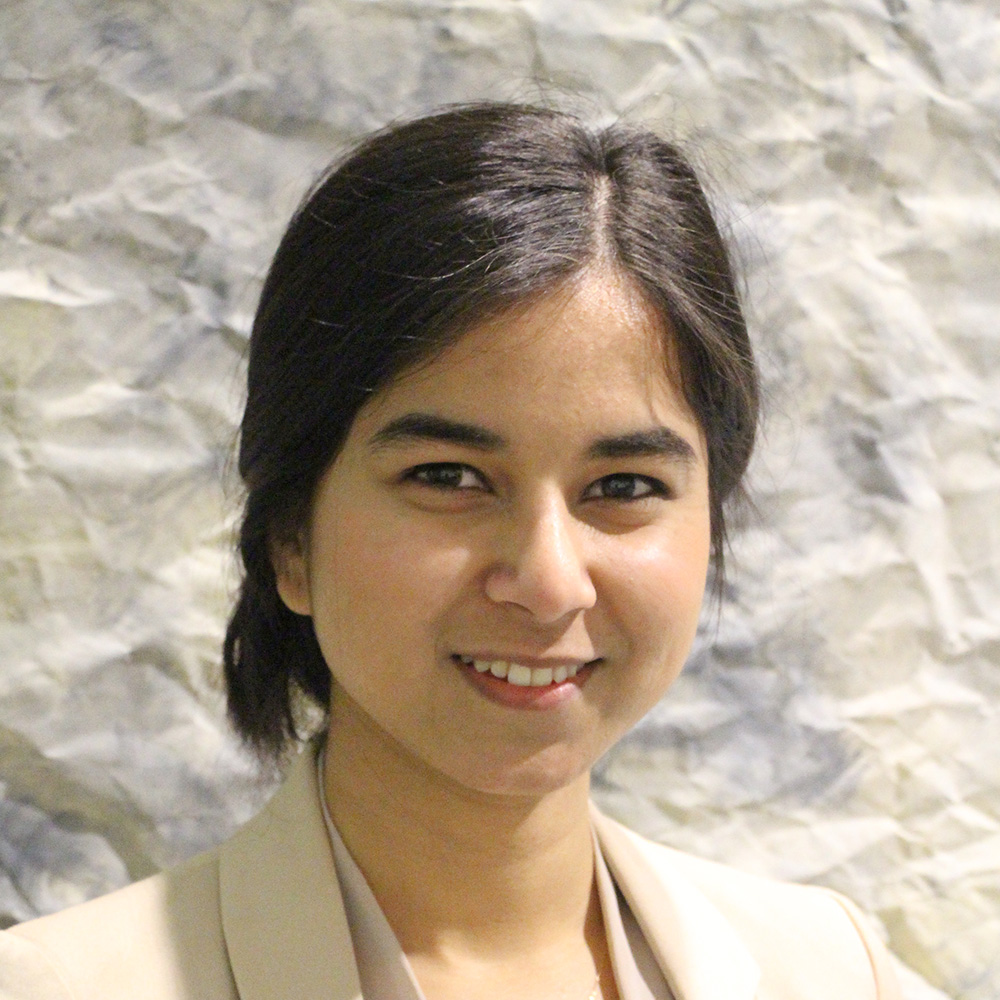 Moyla was born in Afghanistan and grew up in Turkmenistan, but has lived in Buffalo for the past seven years. She is majoring in Environmental Studies and minoring in International Relations. Throughout her time at Canisius, she has been very involved both on and off campus. Recently, Moyla was reelected as a senior student senator and was also elected to the position of President of Global Horizons, a Canisius student organization that promotes awareness of the diverse cultures represented on campus. During her time as a junior senator, she led initiatives to spread awareness of sexual assault on college campuses and is now the Chair of the Sexual Assault Awareness organization and also a member of the Sexual Assault Committee of Canisius College. In addition, she was the event coordinator for the biggest club on campus, the Society of Pre-Health Professionals. At the same time, Moyla assumes a heavy academic load, taking 6 classes (18 credits) during both the fall and spring semesters.

Off campus, Moyla volunteers her time at a soup kitchen for the homeless and assists those immigrating to Western New York with their resettlement. Fluent in Turkish, Turkmen, Russian, and Farsi, Moyla helps immigrants learn English at the Catholic Charities of Buffalo. In addition, during the school year she works at the Institutional Advancement Office at Canisius College. Following graduation, Moyla hopes to work for the federal government.