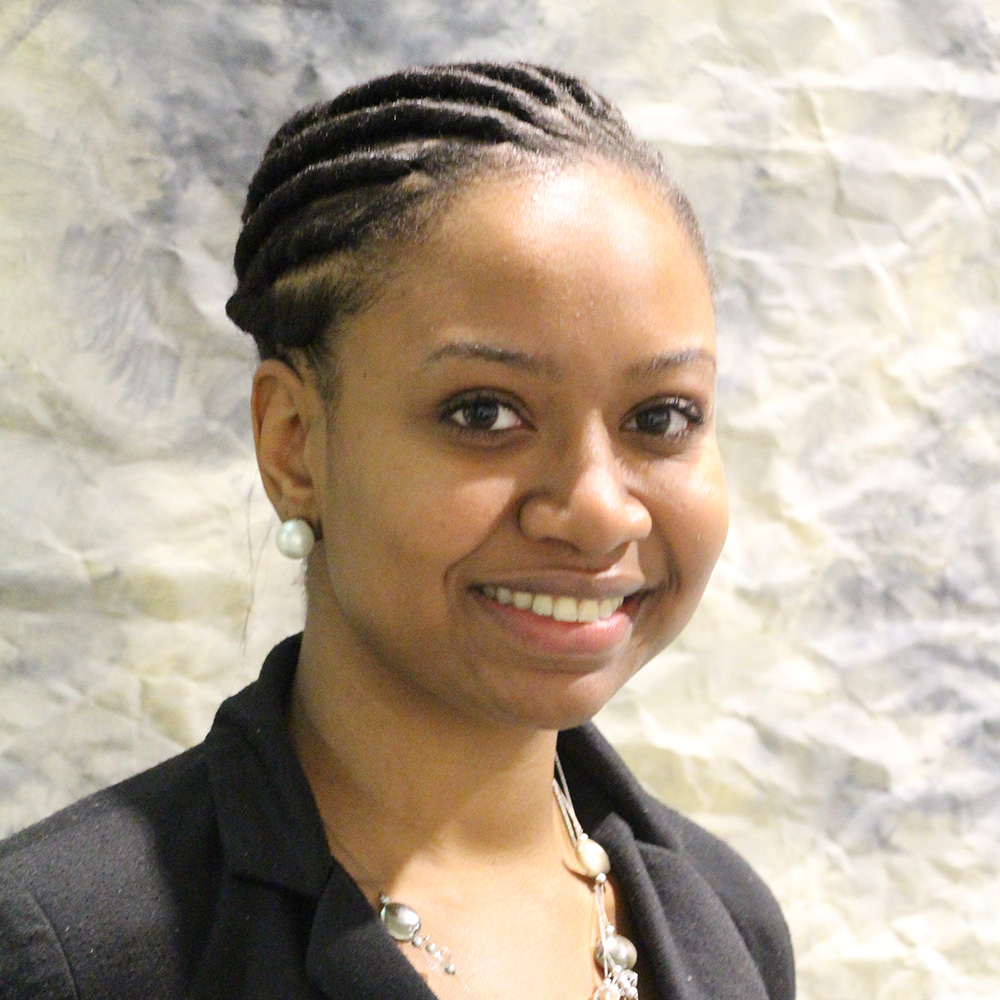 Shekinah, a Buffalo native, is a major in international relations with minors in philosophy and Spanish. Throughout her time at Canisius College, she has developed a passion for global awareness, which has sparked her involvement in Model UN, Latin American Association and Friends, and Global Horizons. Shekinah is an active participant and performer of African dance at the yearly Global Fest, which promotes diversity and cultural awareness by showcasing different cultural performances and food. In addition to being a WNY Prosperity Scholar, Shekinah is also a Andrew Fellows Scholar, which was given for participation in the study abroad Tanzania program in summer 2015, focusing on faith, culture and education in Kilimanjaro. Away from Canisius, Shekinah is an active volunteer in the community. She is a committed volunteer at Vive La Casa, a non- profit refugee agency in Buffalo, NY as well as a recent volunteer at Journey’s End, which is also where she will be doing her internship. Shekinah has been working since the age of 15, receiving her first job as a peer educator in Teen Reality Theatre at Planned Parenthood of WNY. After Canisius College, she plans to pursue her master’s in Public administration for non-profit management as well as pursuing French and Spanish as second languages. Ultimately Shekinah would like to continue on to a PhD, in order to travel and work internationally for NGO’s.